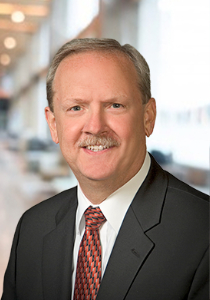 Mr. Poston obtained a Bachelor’s degree in Education from Ohio University with majors in music and zoology. He holds a Master’s degree in Business from the University of Cincinnati with a major in finance. Additionally, Mr. Poston received an Associate in Risk Management (ARM) designation from the Insurance Institute of America. He was a member of the Mayors and Managers Association of Dayton and Public Risk Management Association (PRIMA). Published articles include a feature on carpal tunnel syndrome in Public Risk magazine.