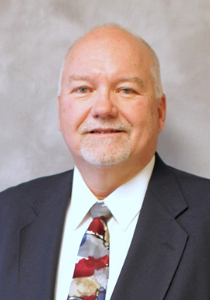 Mike joined PERSO in 2012 and has more than 30 years of claims experience.  Prior to coming to PERSO, Mike was an Independent Claims Adjuster with Crawford and Company for 10 years where he specialized in commercial and personal lines property claims.  He began his claims career at Nationwide Insurance where he worked for 16 years handling Commercial and Personal Line Property, Auto and Casualty claims.  He also spent time in the Special Investigative Unit at Nationwide investigating insurance fraud claims.  Mike is also a proud veteran of the United States Navy.